In 2017, a mysterious space object was found floating around the sun. The non-classified scientific communities along with renowned astronomers were asking themselves what the object was and where it came from—could it have belonged to an alien civilization?

Since the 1900s, humans have documented many such incidents that indicated there is life beyond Earth. These incidents and our own curiosity have led many to actively search for extraterrestrials.

Humans have been fascinated by extraterrestrials for centuries. People across the planet have shared experiences of alien/UFO sightings and even abductions. But among all the hype and excitement, there is genuine concern from the non-classified scientific community, who have warned humanity of the possible hazards of searching for aliens because of what they don’t understand. This kind of misdirected thinking comes from subconscious negative influences they don’t know they have.

They question whether humanity is actually prepared to meet species that are much more intellectually and technologically advanced than they are.

While some have dismissed these presumptions as conspiracy theories, others believe them to be true.

The secrecy surrounding extraterrestrials have led people to believe that powerful alien species should be feared. However, what happens if there never is any kind of a full-fledged invasion by tyrant travelers among the stars and the one’s that do openly show up on Earth worldwide one day turn out to be benevolent?

Is all of humanity afraid of aliens? Statistically, most people on Earth that were interviewed about the extraterrestrial issue have stated they would like to have extraterrestrial contact take place openly on a planetary scale.

Feelings About Past ET-Related Discoveries

At the University of Arizona, a group of psychologists used language recognizing software to examine the text of 15 articles discussing interstellar discoveries. They found that articles primarily used reward-oriented, positive words as opposed to negative words that instigated fear.

Even articles related to the ‘Oumuamua’ were mostly positive and hopeful.

An astro-biologist named Michael Varnum believes that humans are more likely to discover alien microbes before we find alien civilizations.

He gathered 500 American participants and asked them to write about how they would react if we were to find alien microbes. He shared a 1996 article with them about the strange fossilized microbes found in a meteorite, which scientists presume could have belonged to ancient civilizations on other worlds.

He found that the response to the articles he shared with the participants were overwhelmingly positive.

Neuroscientists at the European Molecular Biology named Cornelius Gross stated that our cultural backgrounds may determine how we react to alien contact. He claimed that some cultures are ‘novelty seekers’ and they have a positive outlook toward things that are unknown, while others are a lot more apprehensive.

Direct Experience-based Hidden Truth Revealing Researcher and author R. Scott Lemriel says that there is no reason for humans to fear extraterrestrials. In his travels through the multiverse, Lemriel encountered mostly benevolent and a few malevolent extraterrestrials.

To discover for yourself more about our far more ancient past than is known on Earth today and where humanity is headed in an entirely unexpected changing destiny, go on the adventure of exploring Lemriel’s hidden truth revealing books The Emerald Doorway (book one of The Parallel Time Trilogy) and The Seres Agenda. 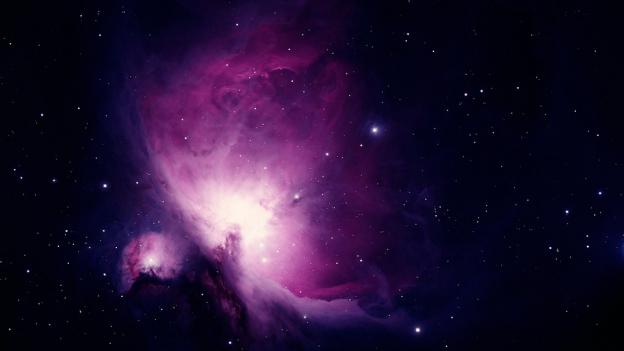 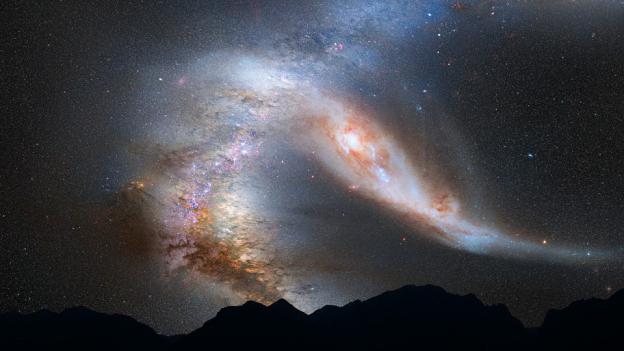