Humans have been curious about aliens for more than a century now. Every now and then we’ll stare at the stars and wonder if there are others out there and if they are like us.

Some of us take the word of non-classified scientists and world leaders when they say that we haven’t yet discovered other life forms in the universe. However, others with real experience know better and they look deeper into finding deliberately hidden truth.

Renowned physicist and Nobel Prize winner Enrico Fermi was baffled by the contradiction between mathematical estimates that suggested that aliens do exist, despite the lack of evidence non-classified scientists claim we do not yet have.

Fermi argued that the universe is made up of billions of stars and many of them are more than a billion years older than the Earth. According to science and math, many of these stars should have Earth-like planets in their solar system and therefore should be able to support alien or extraterrestrial life.

But even with all the technology that non-classified scientists are allowed to have available to them, they claim that we haven’t found any solid evidence that proves that aliens may exist, leaving Fermi to ask, “Where is everybody?”

So-called experts have provided several explanations to his question, suggesting that maybe aliens are too far away to learn of our existence. Fermi refuted the argument by saying that logic and math show us that aliens are likely technologically and intellectually far more advanced than us. Based on his estimates, aliens should have been able to take over the Earth during the last 10 million years; yet, Earth has been around for billions of years. Why then has the vast majority of the public citizens on Earth not experienced them or know they exist to this day?

Fermi asked sensible questions which sent astronomers and others in the scientific community on the search for proof of alien beings.

According to direct experience-based, hidden truth revealing researcher R. Scott Lemriel the vast majority of citizens on Earth have been deliberately kept in the dark from knowing about the existence of advanced extraterrestrial life out among the stars. This was well-orchestrated by a highly classified system that was established right after World War II. It began when former President Harry S. Truman established ‘The National Security Act.’ 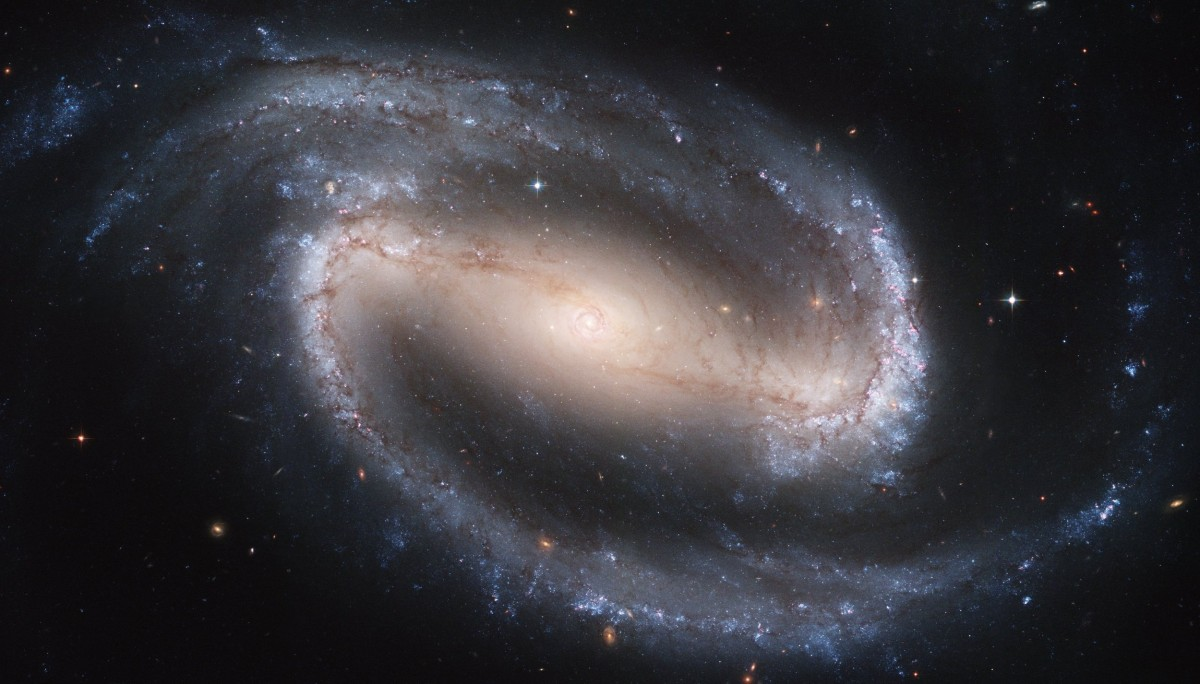 In an attempt to provide an explanation to the Fermi Paradox, some scientists and alien enthusiasts have suggested that aliens may intentionally be avoiding contact with us. Why? Because they are studying us – the same way we study animals in a zoo! It is understandable that some people come up with this hypothesis or theory based on what little they know.

The “Zoo Hypothesis” was suggested back in 1973 by an astronomer named John A. Ball from MIT. He proposed that there is a possibility that aliens know of our existence but instead of making contact with us and interfering with human life, they are simply watching us from afar.

Non-classified scientific estimates have shown that alien civilizations are likely more intellectually advanced than us. This could mean, some think who have no direct experience themselves, that they know better than to influence our primal society or they’re aware of all the hazards that come with mingling with other intelligent beings less evolved then they are.

Ball identified 10 possible solutions to the Fermi Paradox. The Zoo Hypothesis only covers a couple of them. In one solution, Ball suggests extraterrestrial beings could find humans of some interest and may be studying us in a casual manner. The other solution claims that the aliens find us ‘interesting’ and are monitoring our interactions, behavior and the planet closely. Either way – they are actively choosing to stay away from us according to those who have only speculation and theory to work with in order to come up with this nonsense!

Direct-experienced based, hidden-truth revealing researcher R. Scott Lemriel does not work with theory, speculation, debate, doubt, or fear of the unknown, nor with any other negative emotional charge in any way, shape or form that people who are not experienced disseminate out into the world.

According to him, they cannot be blamed because they grew up in a world learning theoretical belief systems from their teacher peers, who themselves did not know the hidden truth with any certainty. This is how most non-classified scientists think and what they, in turn, teach others. Nothing could be further from the truth.

According to Scott, the number of people on Earth who’ve had alien encounters continues to grow and it will continue to grow in an exponential way during the days, weeks, months, and the next few years that are yet to come our way. As the non-classified scientific community takes more interest in alien life-forms and their more advanced technology, many more people will openly share stories about their extraterrestrial contact experiences.

Scott also clearly states that all negative abduction events were permanently suspended some years ago through the direct intervention of very advanced but kind friends from very far out of town or off-planet.

Scott himself has had and continues to have direct contact experiences with benevolent extraterrestrials – this has gone on throughout the course of his life from the time he was a very young child.

His unique experiences and wealth of knowledge of extraterrestrials are shared with others and how they too can discover how to safely access this wisdom within themselves through his books, The Emerald Doorway (book one of The Parallel Time Trilogy series) & The Seres Agenda that has many very special hidden truth revealing techniques in the back for the uplifting benefit of the courageous readers.

In his books, Lemriel also shares techniques that will enable readers to induce their own safely protected out-of-body experiences that prepare them to serenely have benevolent uplifting alien or extraterrestrial encounters of their own!!

Order his books today to unveil a side of the universe that is deliberately being hidden from humanity!