Each year the public grows more and more skeptical of government cover stories and what then on-classified scientific community continues to claim – that there is no proof of extraterrestrials.

There has been an increase of alien and UFO sightings in the last couple of decades but scientists not in the ‘know’ have always attempted to undermine them.

Here are some of the excuses non-classified scientists give for not having contacted aliens:

The majority of the non-classified scientific community claims that since they haven’t found or rather been shown solid evidence that proves extraterrestrials exist, this must mean  they don’t exist.

Had the universe been how Aristotle and Ptolemy imagined it—an assortment of interstellar objects circling the Earth—we may be able to say for sure that aliens do not exist. But the universe isn’t anything like they imagined it to be without having direct experiences themselves.

From where we stand, the grand multiverse is infinite. It contains billions of galaxies just in the physical dimension alone that most people on Earth are currently unaware actually exist. Scientists estimate that there are 500 billion billion stars and 100 billion billion planets similar to Earth in existence in the massive cosmos we call the physical universe. These are just numbers, so having real experience and understanding about all this is essential to know truth for its own non-distorted sake.

If we followed the extensive mathematical calculations carried about by non-classified scientists who are not ‘in the know’, we can conclude that there definitely is life beyond Earth.

There Is Life Out There But NOT Intelligence – so say some people.

Some members of the ‘non-classified scientist community’ predict that there is only ‘simple life’ beyond on planets like Mars and faraway moons. They imagine we’ll discover alien microbes and algae on certain celestial objects in the next 10–30 years…but that’s about it.

These non-direct experienced scientists claim that it is highly unlikely that intelligent extraterrestrials are out there. They say that instead of looking for intelligent aliens, we should think about what is keeping these “dumb molecules” from coming together to assemble and subsequently create intelligent life.

Many non-classified scientists, not privileged to know what certain classified scientists know with certainty, believe that humans started off as simple cells that came together to form a complicated multi-cellular organism. These organisms then developed brains, other organs,  muscle tissues, and the ability to think with so-called higher reasoning.

According to these scientists, intelligence like ours is rare and it’s unlikely that there are other species that can think like us.  This erroneous or misguided thinking is based on complete ignorance of the vast unknown creation. What is obviously missing is direct experience.

Some non-classified scientists believe that extraterrestrials do exist and may be watching us from a far. This theory is referred to as the ‘Zoo Hypothesis.’ This ‘Zoo Hypothesis’ suggests that humanity is not interesting enough for aliens; we’re in our infancy and may be too basic for advanced alien interaction.

It is also possible that aliens are aware that broadcasting their existence could attract violent intergalactic colonizers.

Direct Experience-based Hidden Truth Revealing Researcher and author R. Scott Lemriel knows from extensive direct experience that most of the suggestions or beliefs made by non-classified scientists as merely inaccurate theories based on ‘fear of the great unknown’. They cannot be blamed for this because it’s all they have been allowed to know by those classified people on Earth that do know. Lemriel is aware of truths that are yet unknown to most people on Earth. He can say without a doubt that extraterrestrials exist because of his direct contact experience with them.

Lemriel had his first out-body-experience at the age of 5. He quickly learned how to self-induce OBEs and to utilize them to travel extensively through the multiverse. His inter-dimensional travels have shown him that benevolent extraterrestrials originally brought humans to Earth and are they have been monitoring us from a far without directly interring until recently.

Each time mankind has come close to destroying itself, benevolent extraterrestrials have discretely intervened from behind the scenes but only to the degree that keeps us from destroying ourselves.

In his exhilarating books The Seres Agenda and The Emerald Doorway (book on of The Parallel Time Trilogy), Lemriel shares much of what he’s uncovered about human beings living on Earth in a far more ancient past than is known today, their involvement in galactic history, as well as how benevolent and malevolent extraterrestrials have influenced life on our planet. More importantly, Lemriel also reveals where we are now unexpectedly headed in planet Earth’s recently changed destiny or future.

Are you now intrigued to unveil the deliberately hidden truths about who you are as being, what you once knew with certainty, the true most ancient history of Earth, the solar system, and what is beyond Earth out among the stars? Then order Lemriel’s eye-opening books today to begin your own awakening journey into uncovering true freewill. 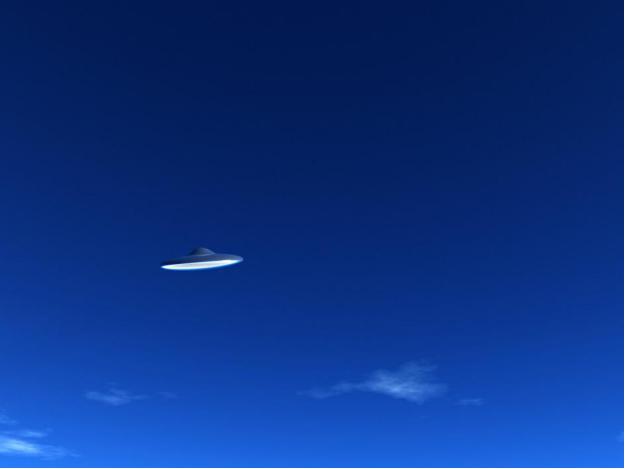