This direct experience-based hidden truth revealing researcher and author’s book The Emerald Doorway (book one of The Parallel Time Trilogy series) is a highly entertaining and enlightening book. It follows the adventures of an Air Force General who also happens to be a close national security adviser to the President of the United States.

This extraterrestrial human pilot later guides him to a secret location in a parallel dimension on Earth where a very advanced Master teacher reveals to him the hidden secrets about the Earth’s far more ancient history than is known on the Earth today. This ancient and true version of events involves both benevolent and malevolent extraterrestrial influences (just as we see in the world today).

Although Scott’s books are published in a fiction category, they are entirely based on real encounters that he has had with otherworldly beings. This was done because certain characters names and locations of certain events were changed to ensure the safety of the vast majority of innocent people on Earth, until after the recently underway uplifting worldwide transformation becomes more openly revealed to the populous – the hidden truth will finally be revealed.

To further elaborate, all of what the General learns during his own entirely unexpected enlightening adventure revealed in The Emerald Doorway book is derived directly from Scott’s lifetime of experience.

Aliens Have Always Been Around Us

Generally, it is believed that humans have existed for about 200,000 years. Non-classified scientists would have us believe that discussion on aliens only began in the 20th Century. However, Scott’s books proclaim that aliens have always been around humans. In fact, both benevolent and malevolent alien beings have had a huge influence on the Earth and humanity in a far more ancient history then is known on Earth and this continues to this day.

In The Emerald Doorway, a particularly malevolent extraterrestrial utilizes hypnotic powers he accesses through the use of a special stolen crystal device to push humanity down a path of destruction. Could that have actually happened? 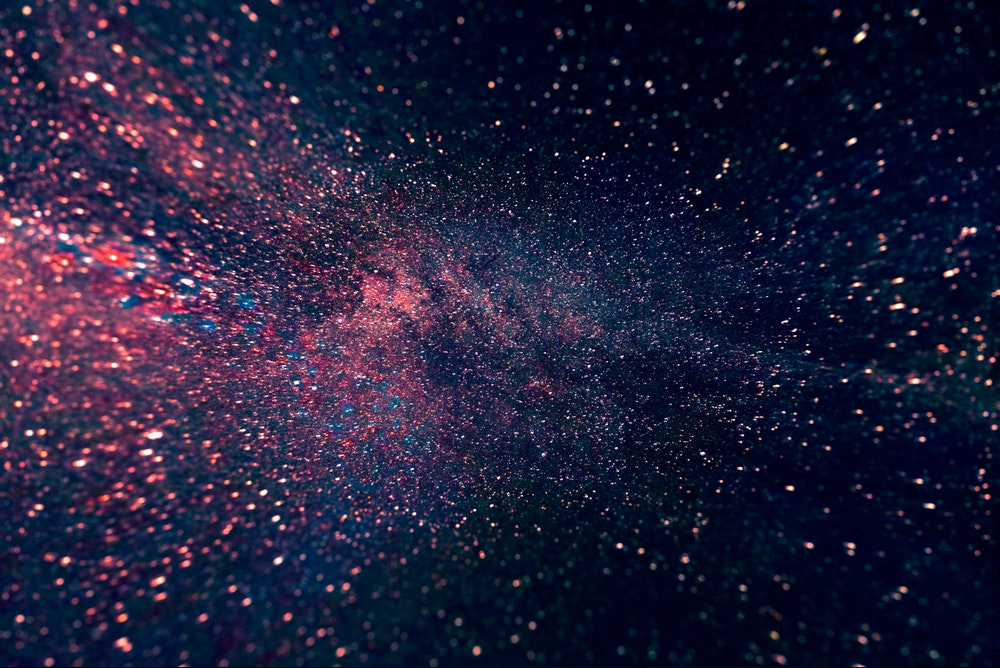 Time and again, The Emerald Doorway shows us how wars lead to the destruction of civilizations. The wars that take place in the book are intergalactic but they could be symbolic of what is actually happening on Earth. What is cleverly hidden behind the scenes today from the knowledge of the world’s populous is well-known by the most highly classified personnel.

The Emerald Doorway also explores and reveals the hidden truth about cyclic shifting of Earth’s poles 180 degrees overnight. Even in this book, the past event that occurred 100,000 years ago almost caused the end of civilization and the planet had to have human beings, mammals, sea-life and plant-life imported here so life could continue to thrive on this world. According to the author, the cyclic flipping of Earth’s poles overnight has been quite recently permanently suspended. This will not happen again.

Traveling To The Past

In Scott’s book, the General is introduced to telepathic technologies through which he consciously leaves his physical body to travel into and through the doorway of a very special holographic projection device. On the other side of that doorway, he directly experiences the planet’s far more ancient actual hidden historical events. Why? So that he can return to the President of the United States and directly inform him about influences that are on the planet today, that are not from Earth and that could cause the same worldwide destruction if the President and others are not made aware they exist.

Scott’s direct experiences that revealed a vast wealth of knowledge about the Earth’s hidden most ancient past through out-of-body travels and direct contacts with kind extraterrestrials and their Master teachers is what motivates him to share what he does with the world’s populous today.

Everything revealed for the benefit of others on Earth is derived from his ability to travel along the past time-track, to view Earth’s recently changed destructive destiny to that of an upcoming, entirely unexpected uplifting worldwide transformation. By going beyond the extreme limits of the physical bodies perceptions via out-of-body travel, he uncovers deliberately hidden truth on a grand multidimensional scale.

According to Scott, all of humanity has the capacity to recall where they originally came from. They just need to recall or recover the enlightening utilization of the pineal gland doorway in the center of the brain to leave the physical form. In this way, the physical body is put into a temporarily trance state we call sleep. Later on, an individual can discover how to leap beyond this physical body doorway to explore the true nature of being and the true nature of the multidimensional universe via direct experience – in a similar manner that Scott continues to do this to today.

Scott openly shares very special techniques to go about accomplishing this in his books that are designed to assist fellow human beings on Earth to recover their own ability to co-creatively induce conscious out-of-body experiences – to go on inter-dimensional adventures in their own unique way.

To learn more about the secrets of a far more ancient Earth than what is known today, how benevolent and malevolent extraterrestrials have influenced bygone forgotten eras of civilization on this planet & to adventure beyond Earth out among the stars, obtain your copy of The Emerald Doorway today. The Emerald Doorway is just the first book of The Parallel Time Trilogy and the other two books are written. They will be released when it is appropriate or after The Seres Agenda and The Emerald Doorway books are more openly known worldwide. 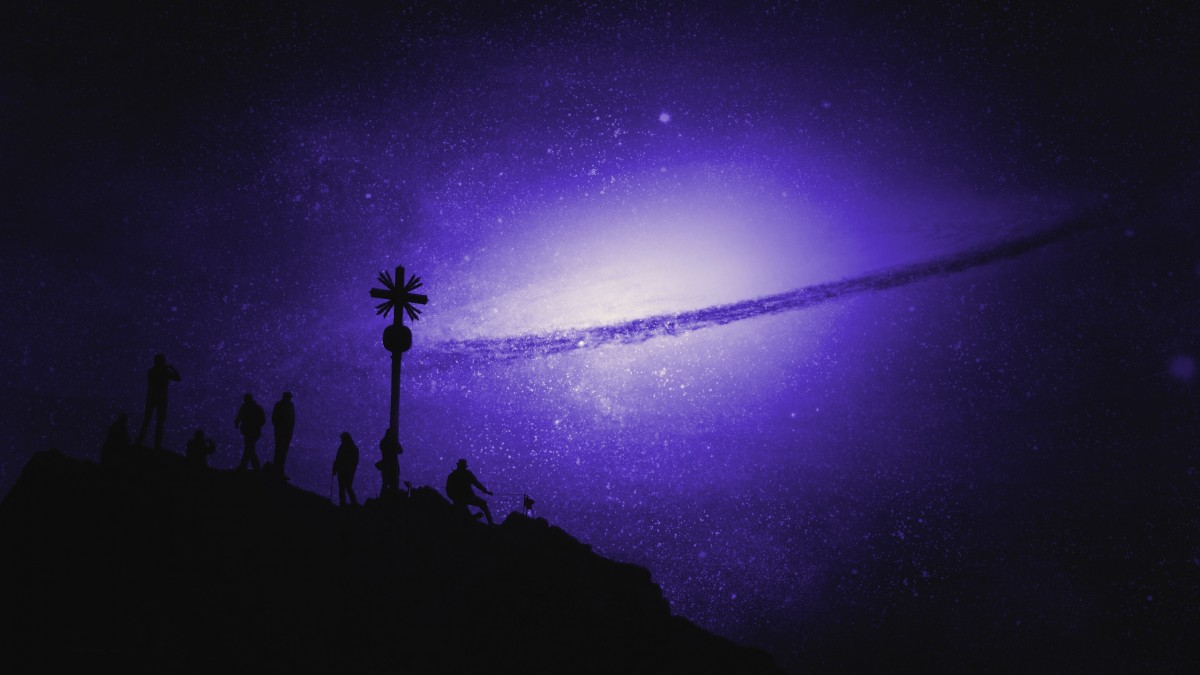 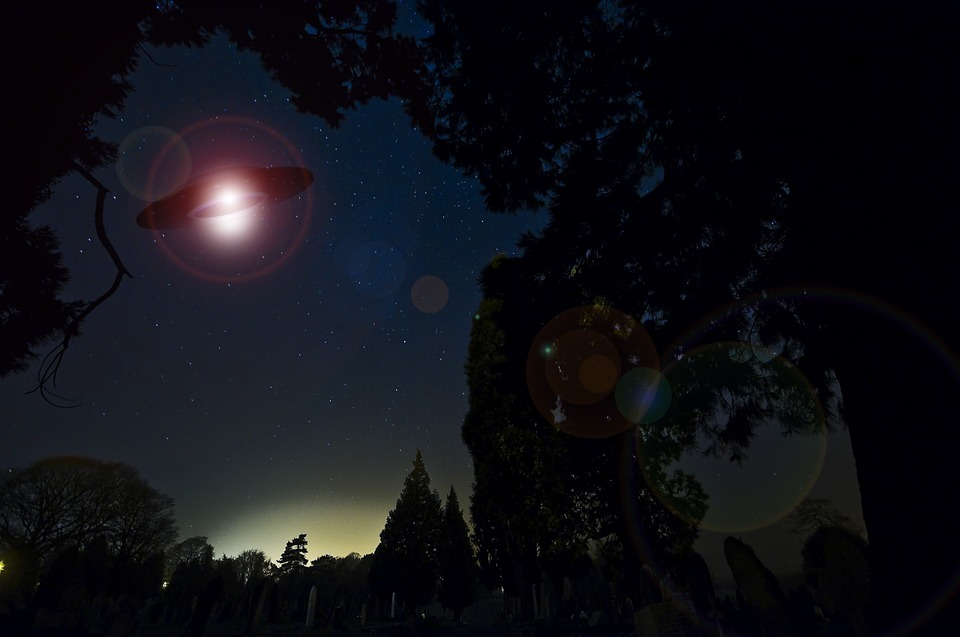