Thanks to the internet and independent journalism, we’re more aware now than we’ve ever been in the past about how the elite are running the world and that things are not always as they seem.

Just last year, The Pentagon was forced to admit that it had a secret department that was investigating UFOs after a video had been leaked to the public. The authorities may not have confirmed the existence of aliens but they did put aside millions of dollars to investigate them. For too long, government officials have brushed aside reports of alien and UFO encounters but today they can no longer deny their validity or claim these reports were completely false or never happened because they did.

Author and hidden truth revealing researcher R. Scott Lemriel has led a life different from most. His incredible adventures have been filled with exciting direct explorations along a far more ancient past than is known on Earth (discovered in many travels down the past time track).

His many visits to other worlds and contacts with very advanced kind extraterrestrials assisted him to see how the future for Earth has been quite recently dramatically changed for the better – fortunately for all of us who must live on good old planet Earth. At just the age of 5, Scott had his first fully conscious out-of-body experience that began his ongoing journeys to uncover the hidden truth about many wondrous mysteries, including the existence of a vast organization of highly evolved kind extraterrestrials – many of them human but not from Earth.

He has journeyed far into numerous parallel and higher dimensional realities along the course of his life to uncover ever deeper secrets about who we are that is not the body and what our true co-creative destiny really is all about with the ‘Source’ behind and supporting all life and all that exists – what the most advanced kind non-terrestrial races refer to with knowing certainty as ‘Prime Creator.’

During his multidimensional travels, Scott met Masterful benevolent teachers of hidden truth in parallel dimensions on Earth, in higher dimensional realities and out beyond the stars among the most kind advanced extraterrestrial races. They revealed to him an ever-expanding experiential understanding about the true nature of the multidimensional creation that has been kept from humanity and he shares these hidden truths in The Seres Agenda book.

The Origins of Humanity

Scott sees Darwin’s theory of evolution in the light that it applies in a general sense across space and time for the material evolution of human bodies, mammals, plants and animals that beings can run to learn new things and to come up with creating new ways of doing things for the great benefit of all life. He knows from direct experience that the so-called evolution of various species are influenced by highly evolved beings that most of the people on Earth do not know existed at any time.

According to Scott, however, this theory or any theory does even pretend to approach answering the most important question for all beings which is, “What am I that is not the physical body, how do I become fully aware of this again, and how do I move this true nature of my being around the vast multidimensional creation to really know by direct experience what is and is not true?”

He is inspired to share these deliberately hidden truths mainly because he knows by direct experience the truth about how humans arrived on Earth. He has explored and uncovered the truth that humans were brought to Earth by both benevolent and malevolent extraterrestrial beings over a very vast period of time going back 50 million + years or since the dinosaurs were made extinct. There is an entire far deeper history of human beings from out among the stars that has been suppressed in the conscious awareness of nearly all human beings on planet Earth. Human beings never evolved on Earth in the first place and therefore they are not native to the planet. 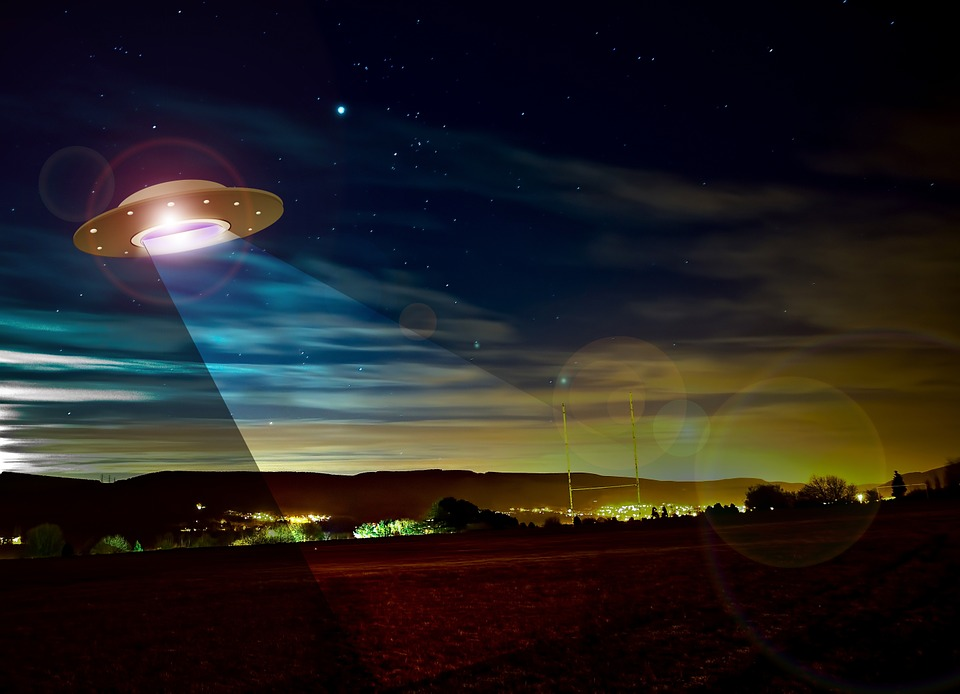 While the rest of humanity is waiting for the sky to fill up with UFOs one day, Scott says that extraterrestrials beings visit the planet regularly. Not only do they visit but some live among humans in the form of humans.

People that claim to have alien encounters are speaking the truth as they understand it according to Scott. He states that some of the encounters people had were with diabolical extraterrestrial tyrants who abducted them, conducted experiments on them, and then put them back on Earth with the memory of the experience suppressed. This kind of thing was permanently stopped on planet Earth quite a few years ago by a very vast organization of very advanced kind friends from very far out of town (off-planet). Now, what was done to people on Earth without their consent or awareness is beginning to be reversed or benevolently neutralized for the first time in galactic history.

Humanity Is Inclined To Self-Destruct

The benevolent extraterrestrials also shared that humans have a tendency to abuse their technological power and intelligence; they are likely to self-destruct. Even in the past, humans have come close to destroying themselves but benevolent extraterrestrials have always stepped in to save them. Otherwise, the misdirected hidden leaders on this world would have already annihilated life on this planet through nuclear war. This has been prevented on numerous occasions since the end of World War II.

The Earth Is Undergoing a Transformation

At the moment humans are in fear of what the future may hold. Some have gone on to the say that the end of days is near, as humans deplete their natural resources and engage in wars that cause millions to die. The temperatures on Earth are getting warmer and some areas may become unlivable in a few years. There’s so much wrong on the planet that makes it look like the Earth has a bleak future.

Fortunately, highly advanced benevolent or kind extraterrestrials have revealed to Scott that the Earth and its currently subconsciously misdirected human population isn’t doomed. In fact, it is beginning to go through an uplifting transformation and soon all of humanity will discover by their own direct experiences that extraterrestrials are real.

To find out more about a vast arena of hidden truth and the true non-terrestrial origin of human life on Earth, our planet and the solar system’s far more ancient history than is openly known today, and to discover kind beings beyond Earth out among the stars, get your copy of Scott’s book titled The Seres Agenda today!

You can also check out The Emerald Doorway (book one of The Parallel Time Trilogy series) that explores Earth’s far more ancient past involving benevolent and malevolent extraterrestrial influences. Go on the adventure of exploring his developing short and full-length feature film projects, unique related uplifting music, and radio show interviews with him, as well as videos of special presentations he’s conducted at conference held around the world. At www.paralleltime.com, you can discover so much more about his exhilarating life for your benefit. 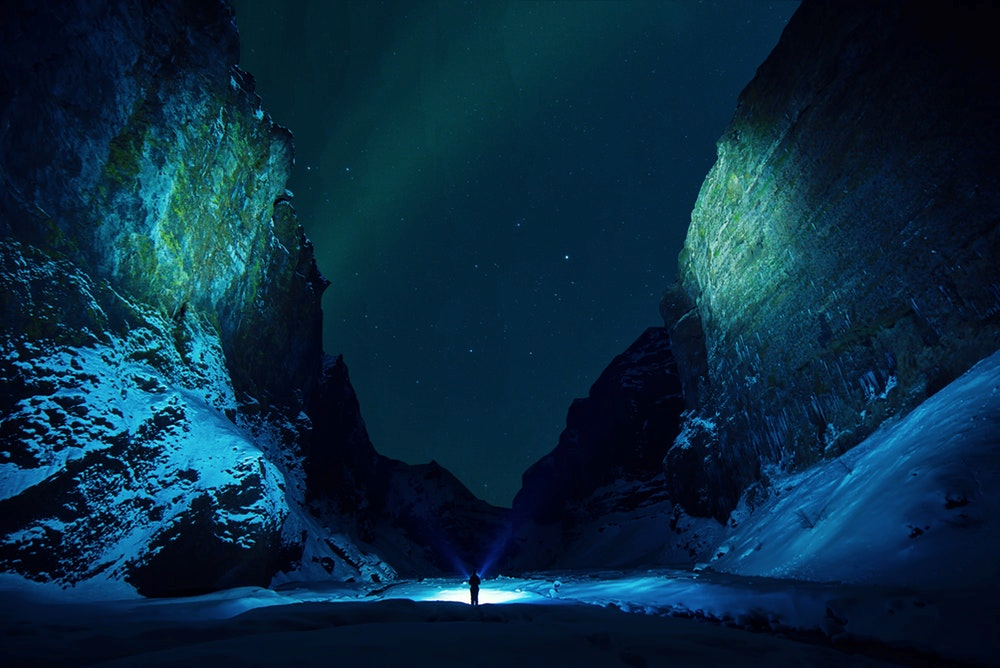 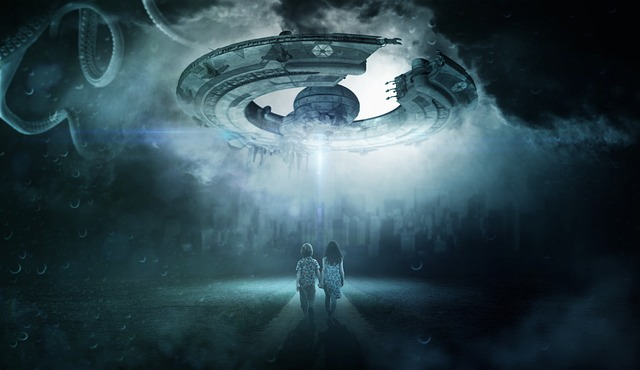